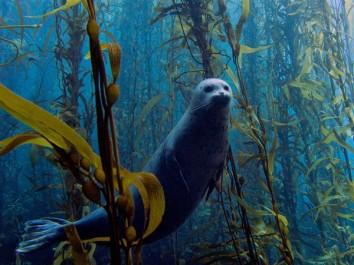 With the stroke a pen, President Trump recently implemented Executive Order 13795, directing Department of Commerce Wilbur Ross to re-evaluate the protective status of marine sanctuaries created under Presidents Barack Obama and George W. Bush.  The Order also halts the establishment of new sanctuaries, directs Department of the Interior Secretary Ryan Zinke to reconsider ‘unnecessary regulatory burdens’ from offshore drilling, and reverses the Obama Administration’s ban on drilling in the Arctic.

The protective status of eleven national marine sanctuaries and monuments, 425 million acres roughly 20% of the area of the lower 48 states, is at risk.

What could this mean for California, which hasn’t faced a significant threat of new drilling off its coastline since the 1980s?  Of the eleven National Marine Sanctuaries and Marine National Monuments under review pursuant to EO 13795 for the loss of protective status, four are located in California:

Citing “public interest and requests for additional time”, the National Oceanic and Atmospheric Administration (NOAA) announced that the period for public input on EO 13795 has been extended from July 26th to August 14th at 8:59 PM. 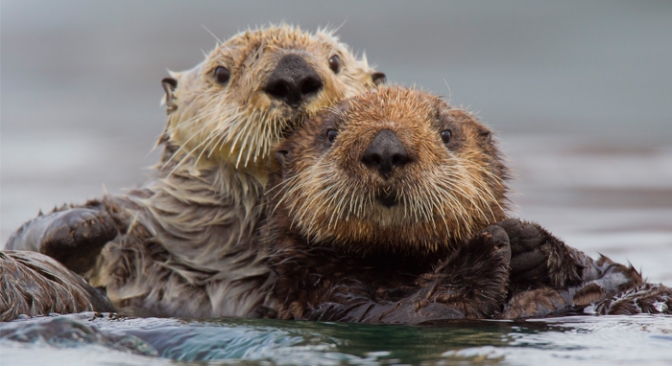 President Trump’s attempt to strip protection and expansion of marine sanctuaries jeopardizes natural and cultural resources, imperils coastal communities and reverses progress on climate policies.  Protecting marine sanctuaries is not a partisan issue.  Rather, it’s about taking a stand for California’s extraordinary marine environments and resources.

I invite you to join me in sending a message to President Trump, Secretary Ross and Secretary Zinke, recognizing the importance of sanctuaries to all Americans and all sectors of the economy.   Click here to make your voice heard!

Thank you, friends.  I will keep you updated on this urgent conservation issue.

View all posts by lindsaywildlifeblog